问题：Why do many Koreans insist Dongyi people (東夷人) invented Chinese characters and they were the descendants of Dongyi people?

I will answer this question as a Korean and no way do I accept this as a fact but I understand where this idea comes from. This explanation may conflict with many scholars and nationalists but I will try my best to explain it. Oh and I will like to inform the readers that this is not taught in Korean education system.

The term for China’s middle Kingdom 中國 comes from the idea of Sinocentrism and it is surrounded by barbarians. I think Dan Kim explained why Koreans claim to be descendants of Dongyi. But to elaborate further during Han dynasty, the scholars recorded Yemaek, han(韓), Mohe and the Japanese (倭) as Dongyi. The northerners were called Beidi, Southerners as Nanman, Westerners (Tibet) as Xirong. This is the general knowledge.

However, because these marks occur singly, without any implied context, and are made crudely and simply, Qiu Xigui concluded that "we do not have any basis for stating that these constituted writing nor is there reason to conclude that they were ancestral to Shang dynasty Chinese characters."

They do however demonstrate a history of sign use in the Yellow River valley during the Neolithic through to the Shang period.

This professor puts the basis of the “Chinese character” from Sanskrit and Korean dialects. I’ve read and heard of many theories but this is so far the best explanation I’ve heard.

To learn more here is the book he wrote: 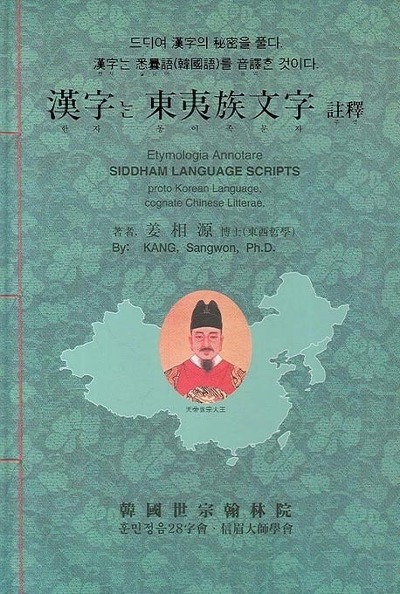 Oh before people berate this book, I just want to say that I think it is a credible book as his book is accepted in prestigious schools like Harvard, Oxford, Columbia and Cornell.

For more proof, even Chinese scholars admit that the “Chinese Characters” were made by Easterners.

These are the Chinese scholar names who agree with the notion of Dongyi creating the “Chinese character”: 王玉哲, 張文, 李敬齋

They even said that Confucius is a Dongyi. But I would like to point out that they didn’t say that Koreans made them but they said ‘we’ so I am presuming its the ancestors of all Easterners.

It’s not just in this site but it’s also in big news outlets. So you can search it up in naver using 한글. 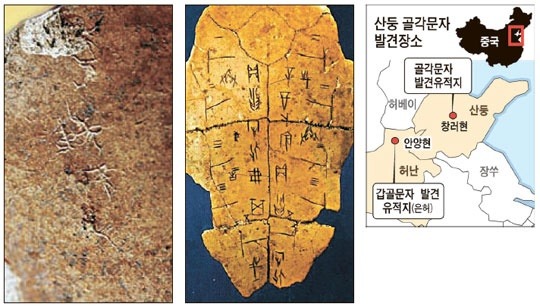 I don’t think there is an English version of this information but 골각문자 found in Shandong predates 갑골문자 in Anyang. As shown in the map.

And geographically old Eastern kingdom (고조선/古朝鮮) maps indicated by tombs and weapons are: 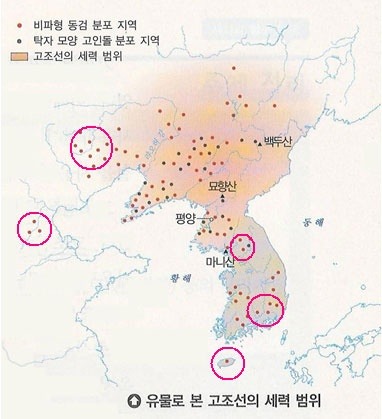 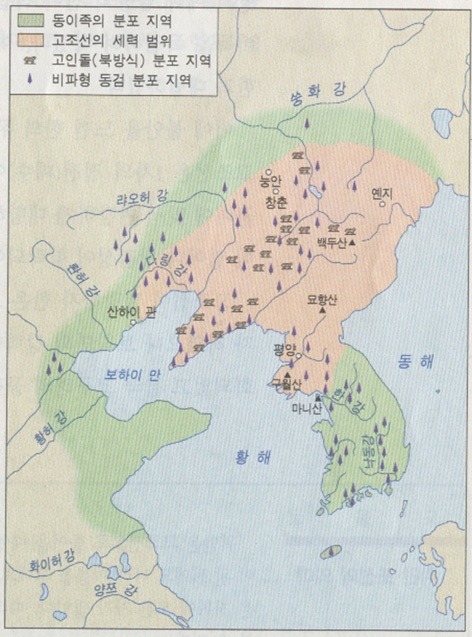 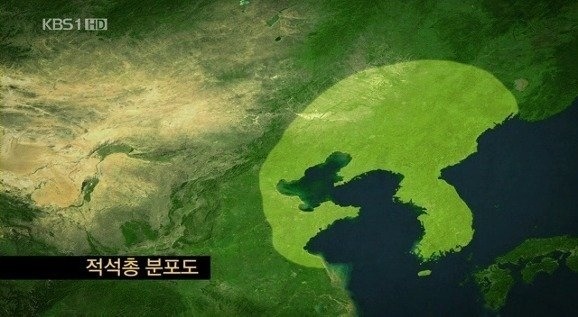 Again I’m not saying Koreans made the writing system, but those are some pretty good evidences that is is made by Easterners.

FYI: If you think the ancient Joseon kingdom is ethnically homogenous you’re dead wrong. And if you really think that China is 90% Han Chinese, you’re dead wrong too. Don’t make this about race, the evidence is overwhelming so if you have any questions I would love to answer.